A cold Shepton Mallet, stormy Ardingly and a dull Harrogate

I set off to Shepton Mallet in the middle of June, with no sign of the sun and wearing warm clothes (unlike today as I write this in a blistering 32 degrees.!)....the first day started well with a purchase of an 18thc Oak Tripod Table and an early Oak Carving from the 15thc.....it wasn't long before I had my first sale to the trade of a late 18thc Walnut west country chair...it is pleasing to see the trade buying off me as it means I have my pricing correct as hopefully it will go on to sell , and the dealer will make a  profit..! The next item to sell was a rare 18thc English Iron for doing ruffs & sleeves with its own trivet,....again selling to the trade...

On the second day I sold one of my favourite pieces of stock, a childs 17thc Oak Joyned Stool dating around C1580-C1600, it was a lovely item of period Oak and the first good one I have bought....the couple loved it as much as I did and it is so pleasing to see these amazing early pieces going to good homes and nice people.

The third day I sold all my three Spice Towers again to the trade, a Scottish Bicker made of Fruitwood and a 19thc small stool...so a good fair and I went off to Ardingly with a spring in my step....which sadly wasn't going to last...!

Arriving at Ardingly at 6.00am the storm clouds were already rolling in and by 2pm the fair could have been called Ardingly under water....heavy rain and thunder storms dampened the few hardy buyers....and as if it couldn't get any worse, bargain hunt descended on us for two hours, but every cloud has a silver lining,...I sold them a 19thc writing slate in a brass frame....I did sell the trade a good English Polychrome Delft plate from the 18thc, but sales were down , because of the weather.....On the second day it did dry up a little and the public came with one eye on the weather and the other on the antiques...I managed to sell two nice items of treen and a Scottish Horn beaker....not a great fair, but it could have been worse as we will see at Harrogate..!

Two days later I was driving up north to do the Harrogate Fair on the Great Yorkshire Showground....the weather warming up and the first nice weekend for some time....the fair looked really good with a large number of exhibitors and confidence was restored.....the first day started well with a sale in the opening ten minutes of a 19thc Brass Door Porter, I thought this is good as it is nice to get a sale so quickly.....and then I had to wait until 3pm on the last day to get close to selling another item....where were all the punters?.... walking on the moors, having a barbeque or gone to the beach....but not at the fair...!

The saving grace was a last minute sale of a very good James 1 Oak Coffer, but overall it was very disappointing....on the plus side I bought a few nice items...so with intrepidation I look forward to the NEC Summer Fair , July 18th to 21st...come and say hello and I will do my best to sell you something nice..!...in the mean time I will be loading up some tempting items onto the website....!.... keep cool and as "Jones" says don't panic...! 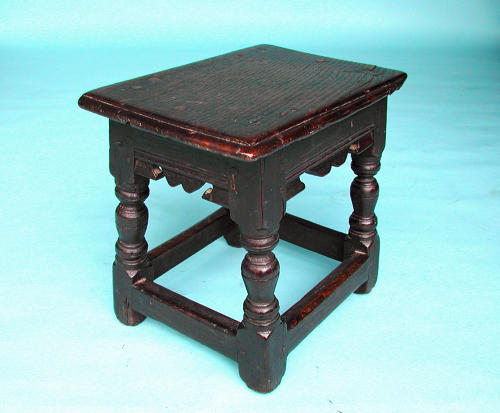 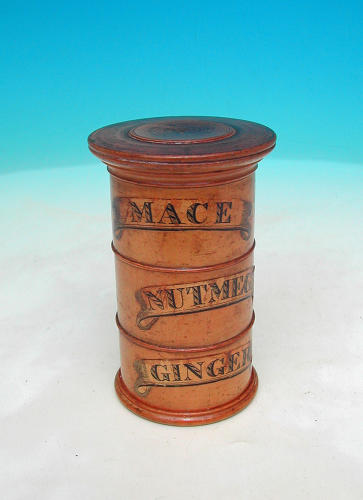 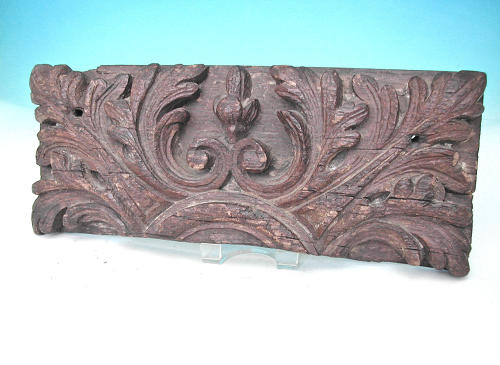