A scorching Southwold followed by a cooler Ardingly

So off to Southwold on the east coast to do the August Bank Holiday Antiques Fair , taking place at St. Felix Scool...in the gymnasium..! on a record breaking hot bank holiday.....The fair started with a reasonable queue, but the heat soon started to tell and the visitors soon retreated to the beach, apart from a few hardy customers.....I managed to sell a good 19thc Pastille Burner, an early Fruitwood Knitting Sheath dated 1724 (to the trade) and a Brass Statue of Asclepius....on the plus side I did buy very well.....my favourite purchase being a 17thc chip carved "games" box which still had the early bone dominoes and dice. Day two and still no let up on the heat...a few customers braved the heat and I sold two small pieces of treen and two pieces of metalware....Final day and by this time I had shrunk by two inches in the heat....and it looked like I was going home with a large loss....until the last hour and a gentleman came in to buy my small Charles 1 Oak Coffer he had seen on the first day....he was so pleased with the Coffer and the price he even gave me a bottle of wine....!....just wished he had bought it on the first day....the stress would have been less..!.....also on the plus side I did get to swim in the north sea, which was even warm once you had broken the ice....but I wasn't so keen on the Saturday evening being joined in my swim by shoals of Jelly Fish.....luckily they didn't sting...!

So off to an autumnal Ardingly this week (3rd-4th Sept) and  much better weather for trading with a cooler climate....although it wasn't busy, the customers were in a buying mood and the first day I sold well with sales of an Agate snuff box, a Victoria & Albert Snuff Box, 19thc Shoe Snuff,  a good 18thc Wine Glass and an unusual Yew egg shape Nutmeg grinder....

Day two started a little damp, but the rain soon gave way to the sun and the public came in good numbers, I had a number of notable sales which were a nicely carved 17thc Oak Cherub, a Gingerbread Mould, a Knitting Sheath and finished the day selling a small 18thc brandy warmer and a good 17thc Oak carving C1620-30......I also bought well including a nice small pair of 19thc Fruitwood Benches, a 19thc Marine Picture, and two excellent 18thc Brass & Iron Ladles......all in all a pleasing day and a half considering the political turmoil..!

Off to Builth Wells and Shepton Mallet this week and next week....hopefully might see you there..! 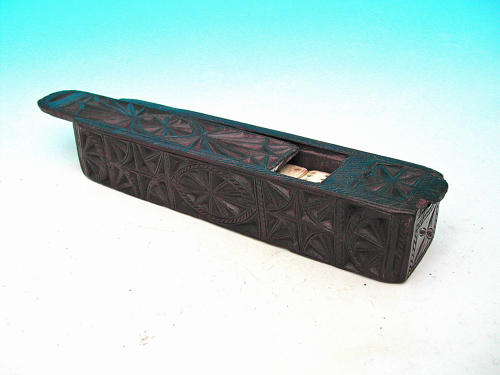 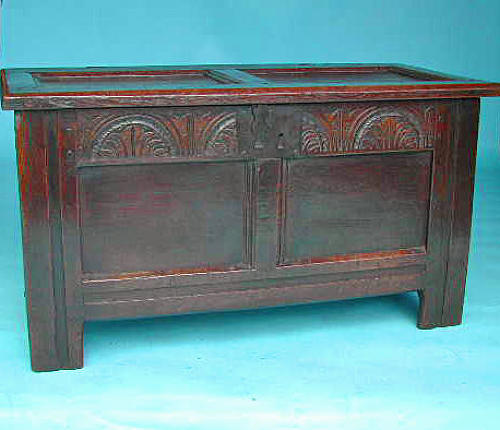