Another Hurricane At Shepton And Blue Skies At Ardingly

Down to Shepton again at the end of February with the weather forcasters predicting, rain, snow, wind and a hurricane...so I was feeling very apprehensive...the set up day went smoothly and I met several dealers who tried to sell me various items, but nothing that really made me excited....one gentleman who usually finds good items had four Bellamines from the 16thc, two damaged, but he wanted £2,000.00 for the four, and I only wanted two, but alas he would not sell me the two I wanted, so I said to him I would not be buying this time , but come and have a coffee with me when he had finished looking around....a good thing that I did, because as he walked up I asked him what he had found as he had something in bubblewrap in his hand....he said he did not really want to sell it, but when I saw it I was completly blown away....it was a 16thc laburnum and silver Quaich dated 1557, a year before Mary Queen of Scots reign ended....after a lot of persuading I agreed a four figure sum and he sold it to me....on the following Monday a collector flew into Cambridge Airport to meet me and I sold the Quaich to a very happy man...!

Further sales followed, but there was a lot of unhappy dealers with the new opening days of the fair....I said I would have a word with the MD of the fair , who I always see at Ardingly, to see what could be done, and I am very happy to report the fair is going back to its original format opening on Friday to the trade and public and finishing on Sunday....common sense prevails..!

I sold a very good 17thc Cromwellian Gateleg on the last day which made my fair....

So off to Ardingly two days later at the beginning of March and the Tuesday started well with the American trade buying a good 18thc Oak Lowboy and a treen dated bowl....the first piece of furniture since the end of November to sell...!....disappointingly a young couple wanted my 19thc Fruitwood Benches and so I put them on reserve and reduced it in price so they could get some money from a cash machine.....they promised to come back, so I could at least take it off reserve, but they vanished never to be seen again....why do they do that..?

On the last day I took a punt on some rare German second world war Zeiss Binoculars that I hoped I could place quickly and was surprised how quickly they sold.......which saved the fair for me and turned it into a good Ardingly....

BREAKING NEWS:  SADLY DUE TO THE CORONAVIRUS I HAVE JUST BEEN INFORMED OF THE CANCELLATION OF THE NEC FAIR IN APRIL AND THE PENMAN CHELSEA TOWN HALL FAIR IN LONDON.....VERY SAD NEWS BUT UNDERSTANDABLE.

Look after yourselves and hopefully we will all emerge unscathed from the virus....I will be loading up some great items in the coming months of isolation onto my website so keep watching and please keep well..! 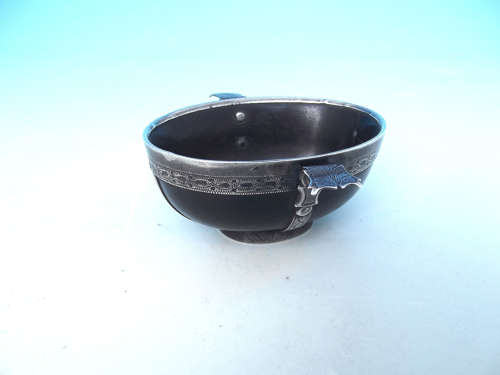 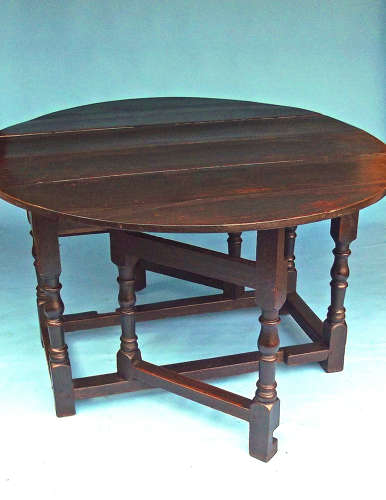