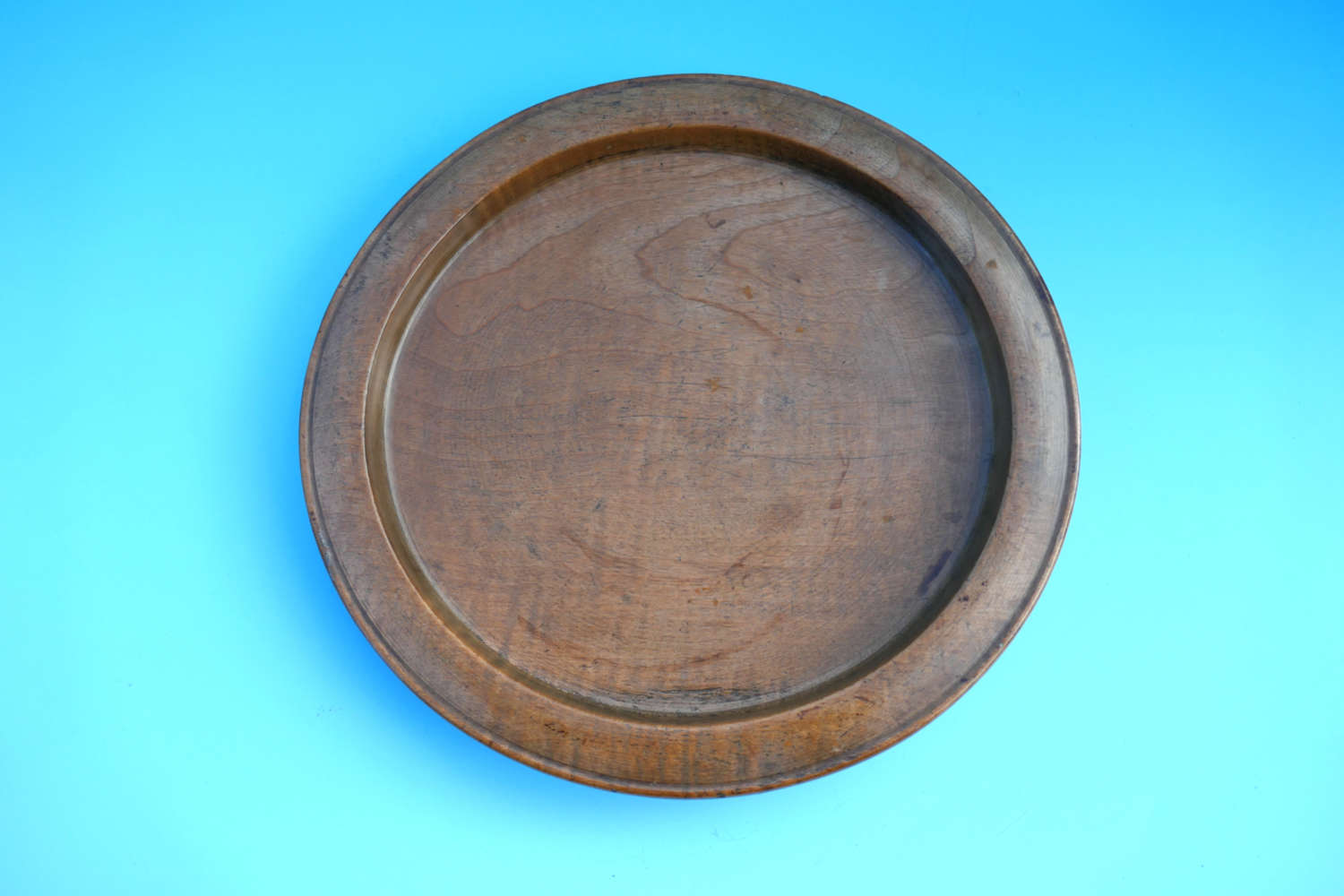 The underside carries a paper label with the written word "Clynog", an ancient Welsh appelation.....the word is more commonly observed in the expanded form "Clynnog" (meaning place of the holy trees) which appears as both surname and place name in Wales (e.g. the village of Clynnog Fawr, Caernarvonshire).  An example of the shorter form "Clynog" is evidenced in the copy below of an 18th century print titled "Clynog Church" which is St Beuno's Church at Clynnog Fawr. 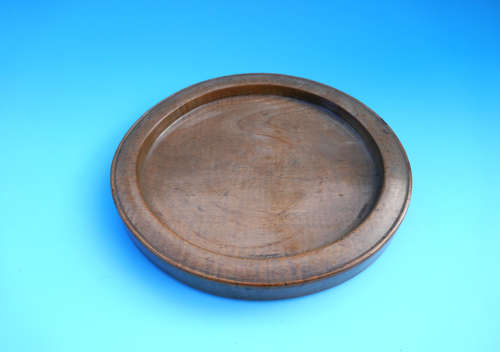 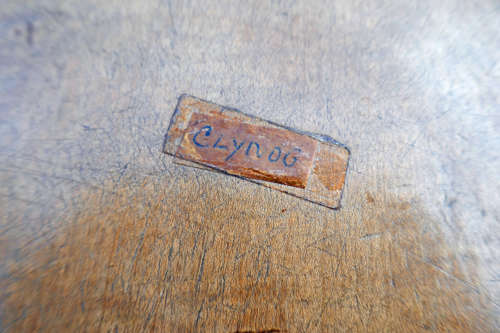 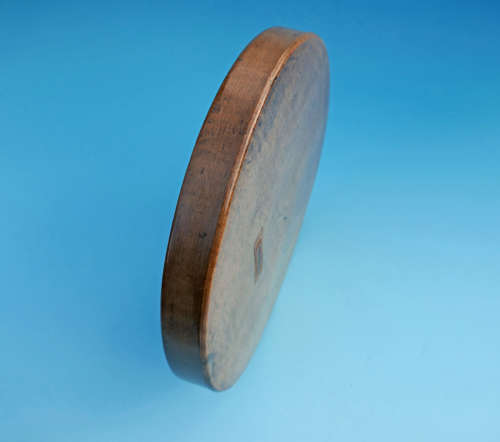 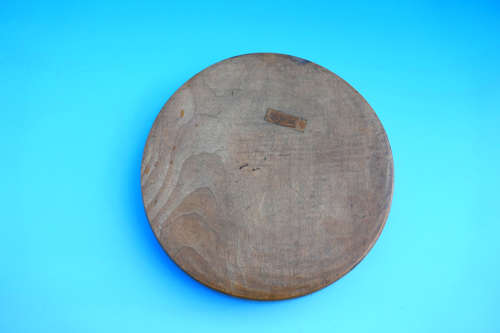