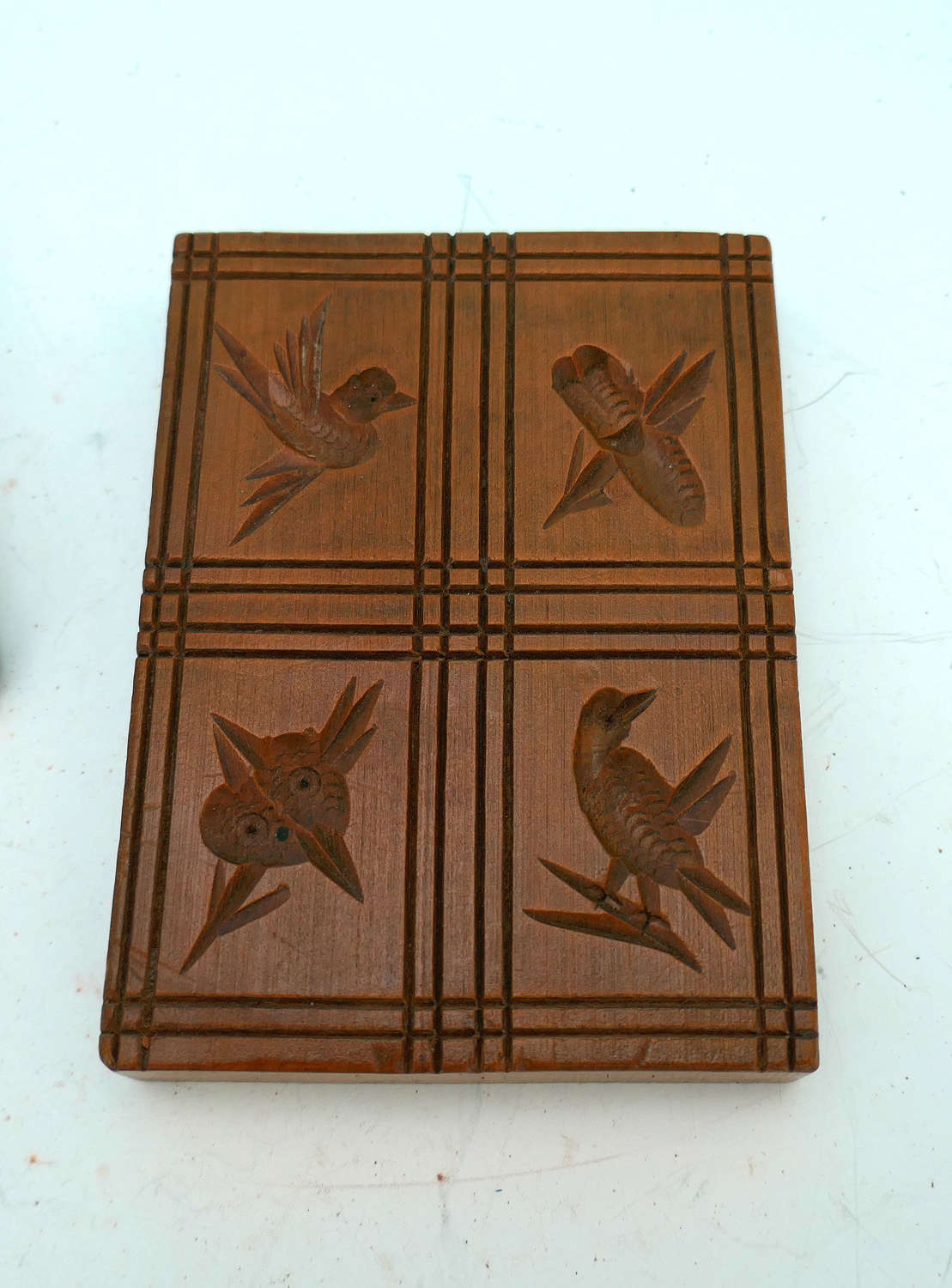 19thc fruitwood Springerle biscuit mould, it has four small carved panels of birds.....these moulds were used for making Springerle and Speculaas, traditional Dutch & German biscuits, particularly famous around Christmas time and the New Year..... They first started appearing in Germany from the middle of the 14thc and The Netherlands from the 15thc and continue to the present day.....as well as designs of birds, I have had these moulds carved with animals and also flowers .....the mould is in very good condition with an attractive colour. 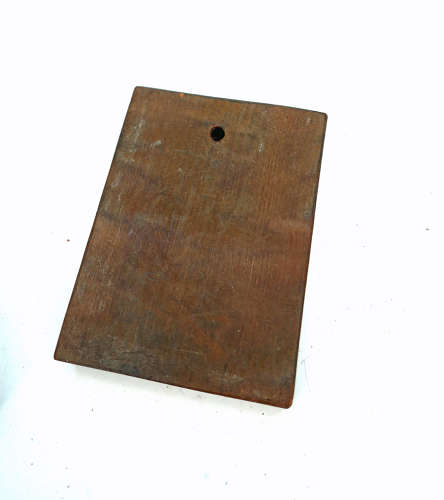 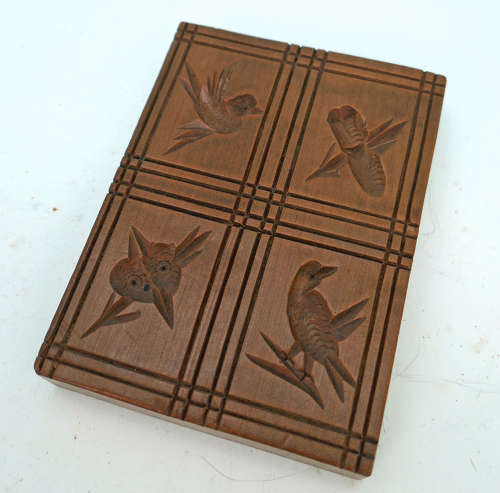